Transport should be about people and places, not a fight between competing priorities. 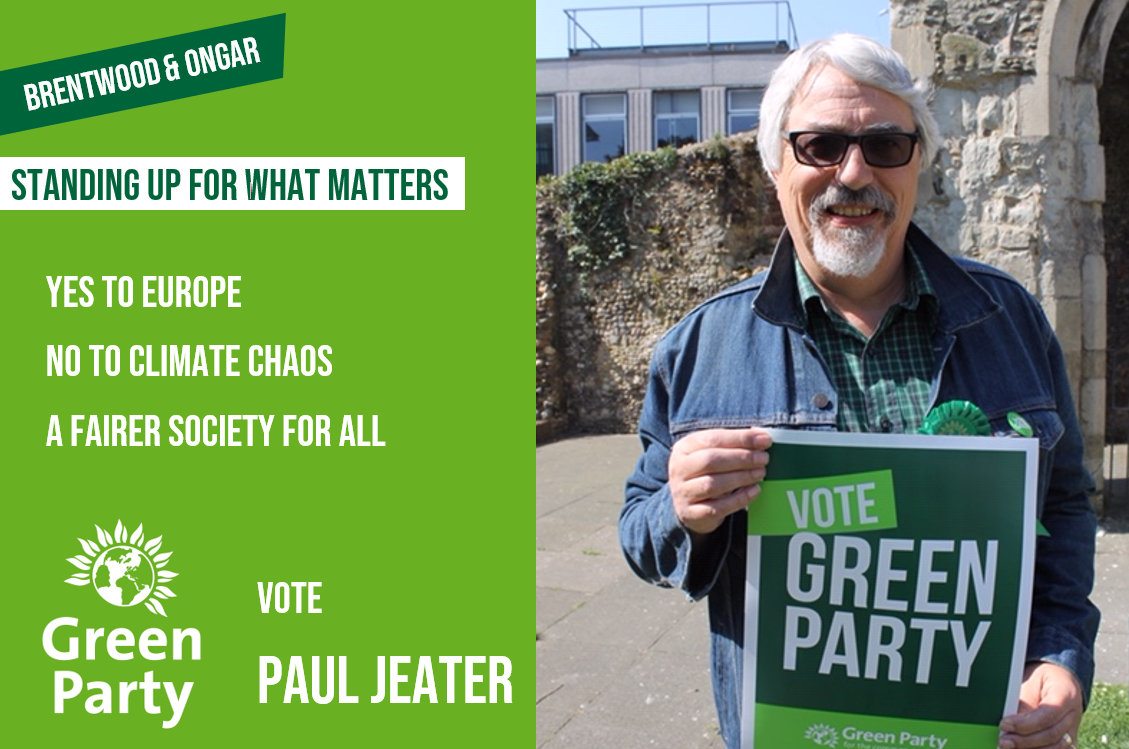 A generation ago, 70% of children walked to school and in the 50’s and 60’s vast swathes of cyclists filling the streets on their way to work were commonplace in Brentwood and Chelmsford.

The adoption of the motorcar by the masses in the last century hugely changed how we all live and work but also comes at a huge price. Recently the Conservative Transport Minister admitted something the Green Party have known for decades, saying:

“Huge costs imposed on other people or other communities or other places, costs that were deferred or pushed onto others without any great recognition of what their effects might be”

We live in a country where it is estimated 40,000 citizens die early because of poor air quality, and this is a real health crisis. A study has also shown that short-term exposure to raised levels of nitrogen dioxide increased the risk of miscarriage to pregnant mums by 16%, the same level of increased risk as smoking in pregnancy.

Public Health England also describes a “national physical inactivity epidemic” and now the fourthgreatest cause of ill health in the UK, costing the country an estimated £7.4 billion a year.

Our residential streets are clogged with parked cars and many front gardens paved over and we just accept that inevitability. But it doesn’t have to be that way. Many European cities have well connected public transport networks, cycle routes and generous public spaces.

A properly considered transport strategy with people and places at its heart, that delivers real alternatives to car travel is not out of our reach and is something we all deserve. Could we be visionary enough to turn our Essex towns and cities into clean, healthy and free moving places?

This article was originally published in the Essex Chronicle