What can be done to reduce the level of air pollution locally? 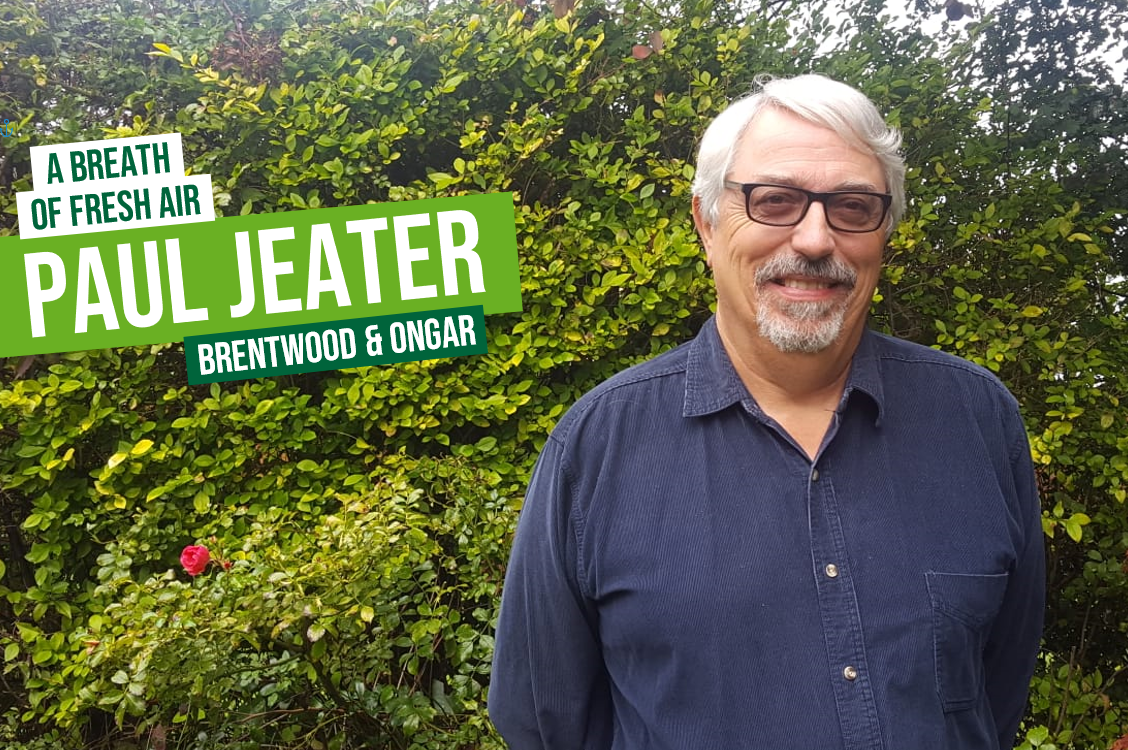 Air pollution is not a minor inconvenience, it contributes directly to an estimated 40,000 premature deaths in the United Kingdom each year. Its presence makes respiratory conditions such as asthma worsen and it is also linked to stunted lung growth in children.

Air pollution is not new in the early 1960s smoke from domestic and industrial chimneys blighted our towns and cities, but laws were passed, coal was largely replaced to reduce the impact of air pollution. However, at the heart of the problem today is our transport system and specifically road transport that is responsible for around 80% of air pollution. And results in legal limits being regularly breached.

Diesel vehicles are responsible for 90% of nitrogen oxide emissions. Transport also contributes 25% towards UK’s greenhouse gas emissions, making it the highest contributory factor. Tackling air pollution will enhance the quality of life of many people by reducing congestion and will also play a significant role in tackling climate change.

Our Government has been taken to court three times in as many years for failing to address satisfactorily the problem of air pollution and endangering lives as a result.

The Green Party believes that we deserve towns and cities in which we can breathe. To this end in recent weeks we have been monitoring air quality in ten sites across Brentwood & Chelmsford. Local people deserve to have accurate information. More houses will undoubtedly bring more vehicles and plans for widening the A12 are a recipe for more pollution.

We need to promote active transport putting pedestrians and cyclists first. This will only succeed however if there is a public transport revolution that makes buses, trains and where possible trams the most convenient and affordable choice for all. The Government’s targets for phasing out petrol and diesel cars are not ambitious enough, this should occur by 2030, only then will we reduce the need for car usage.

Let’s make our streets safe and friendly public places where people choose to spend time rather than risking their health.

This article was originally published in the Essex Chronicle