The Green Party candidate for the 2017 General Election, in Chelmsford Constituency, is Dr Reza Hossain 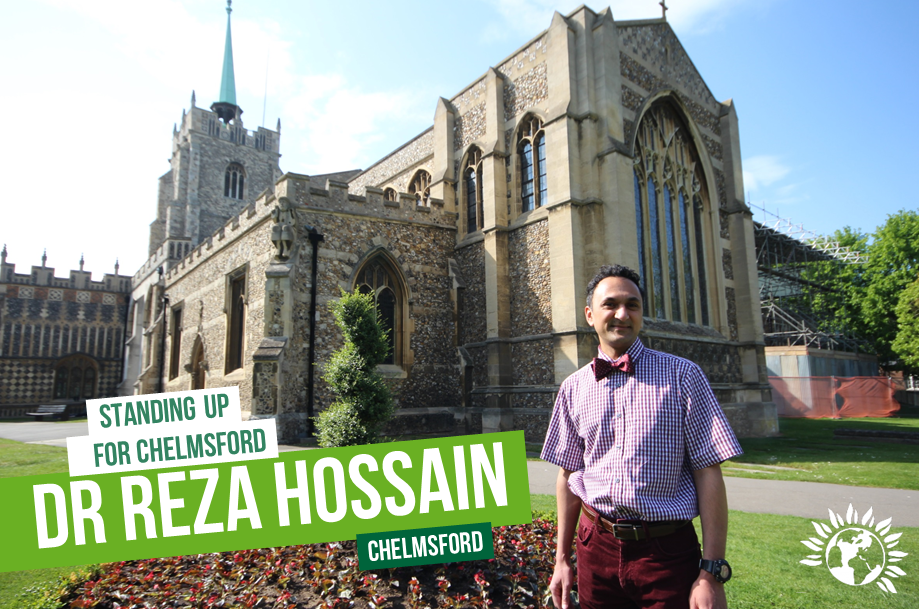 I have worked for the NHS for the past 15 years in Chelmsford.

I  was born in Hampshire, educated in Newcastle before undertaking my GP medical training in Chelmsford some 15 years ago.  I have been here ever since and am a practicing GP both at a local surgery, Broomfield Hospital and other local hospitals.  You won’t be surprised to learn that I am a firm believer in the NHS which is widely regarded as the most efficient health service in the world

I think that the NHS desperately needs more funding to achieve good quality health care service into the future. The NHS community and hospital services are becoming worryingly overstretched, and underfunded. NHS staff are overworked and stressed. I have seen this at first hand. 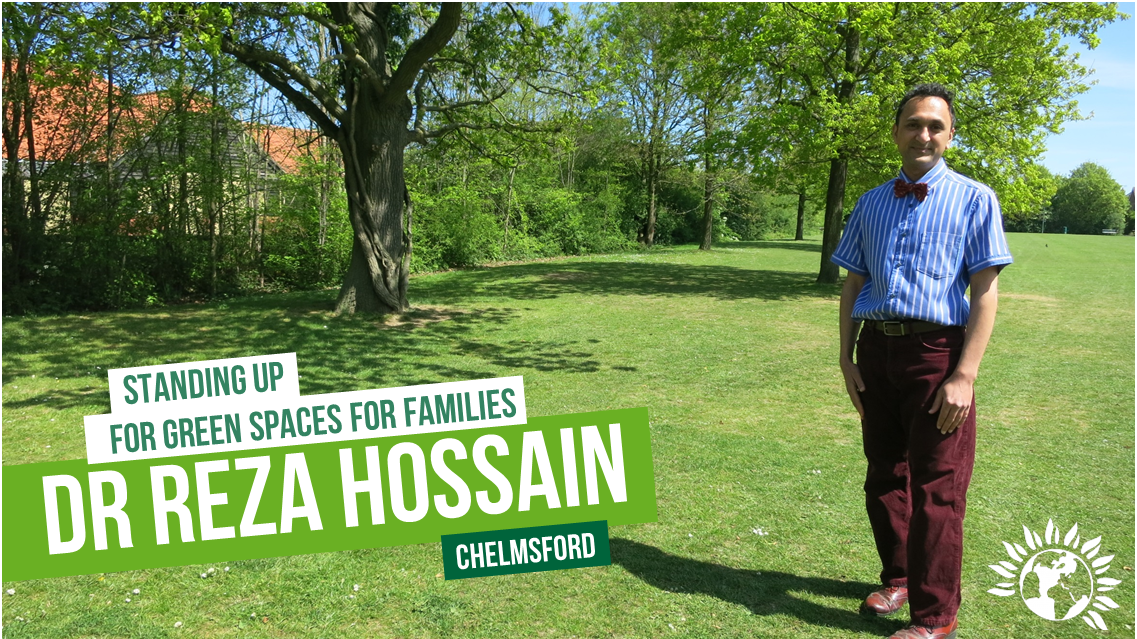 I have been previously the ship medic on board the Greenpeace ice-breaking ship, the "Arctic

Sunrise", on a project in the South Atlantic (in 2004). . I was also the rainforest camp doctor for a Greenpeace project (in 2006) that was located in the Paradise forests of South East Asia. This project helped the local communities who lived in the forests to develop - but in a way which maintained the beauty and biodiversity of the forests. My experiences abroad have given me a sharp, first-hand insight into the fragile nature of the planet.

We are the sixth richest country, yet our Health and Social Care systems are crumbling. The

NHS is lurching from crisis to crisis, for both patients and overworked NHS staff.

Our schools and police are underfunded, students have massive debts. We have to fund all

our public services properly, to invest in young people, and to do better for all the citizens of

Once the final terms of the Brexit deal have been negotiated, the Green Party will offer voters

a second referendum on the Brexit deal - with the option to remain in the EU too.

And we still have to deal with the biggest threats to the planet which are loss of biodiversity, population growth  and climate change. If the UK invests in green energy technology now, then these are

technologies that we can innovate and be world leaders in for the next few decades.

The Green Party will offer an economy that works for everyone, and protects our precious 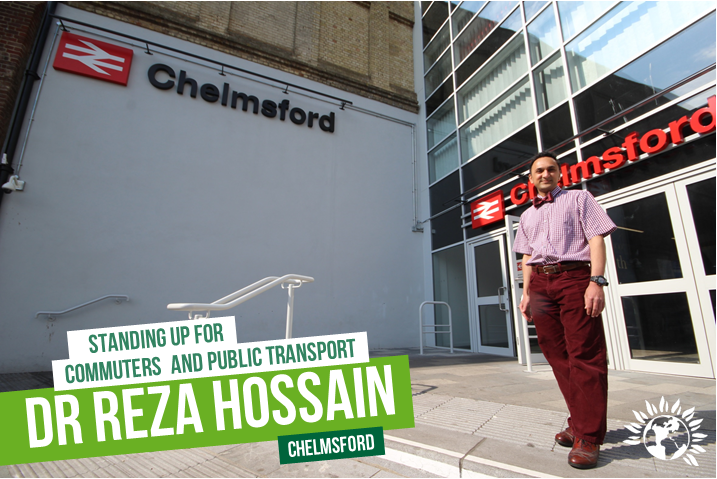