Trident vote is a defining moment for Britain

Caroline Lucas is the Green Party MP for Brighton Pavilion and Chair of Parliamentary CND, wass urging Labour in particular to make a stand against Trident renewal at a time when public finances are extremely stretched.

“The Trident vote on Monday is defining moment for Britain. We have the chance to join the vast majority of countries by ridding these islands of nuclear weapons, or we can opt for a new generation of mulitibillion pound missiles that can never be used and do nothing to make us safer.

“Keeping our country safe should be the top priority for all of us in Parliament – which is why I’m urging all MPs to think very carefully before committing this country to this cold war relic. I believe that a new generation of nukes will not only fail to make Britain more secure, but will increase the dangers we’re facing. Just imagine any mistake or terrorist incident involving these weapons, it could kill millions. Keeping nukes also sends a dangerous signal to the rest of the world that security requires the acquisition of weapons of mass destruction. At a time of increased tension that’s the opposite of what we should be saying.”

“I would specifically urge anti-trident MPs to use the coming few days to lay out the case against Trident. Labour MPs in particular should make a stand against Trident renewal at a time when public finances are so stretched. We won’t get another chance like this: and every MP who believes in a nuke free Britain should be making their case heard loud and clear.” 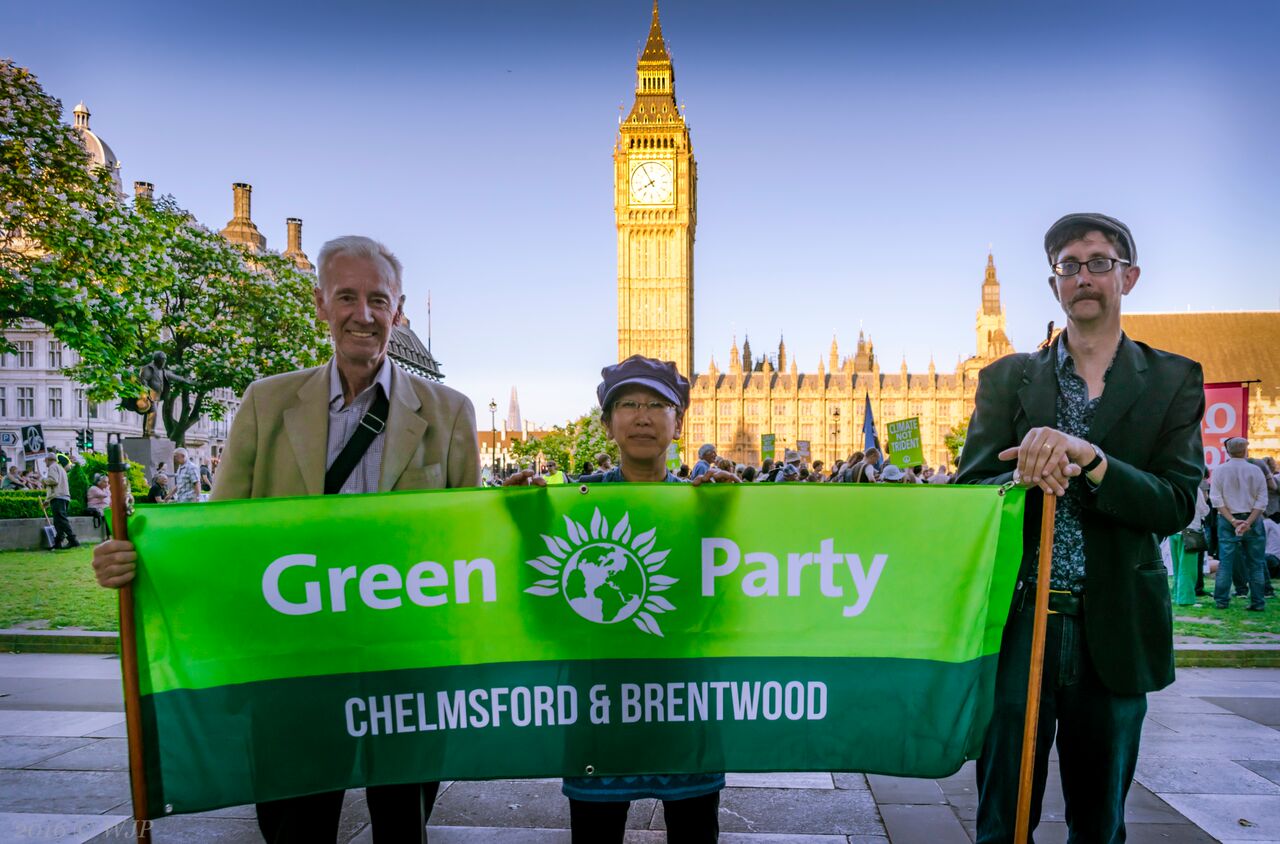