The battle over Britain's place in the EU has now truly begun. Yesterday the 'In' campaign officially launched - bringing together voices from across politics and business. I'm the first to admit that some of the other people involved with the 'In' campaign aren't natural allies, but Britain's future within Europe is far too important to be left to be argued about without input from a broad range of perspectives. 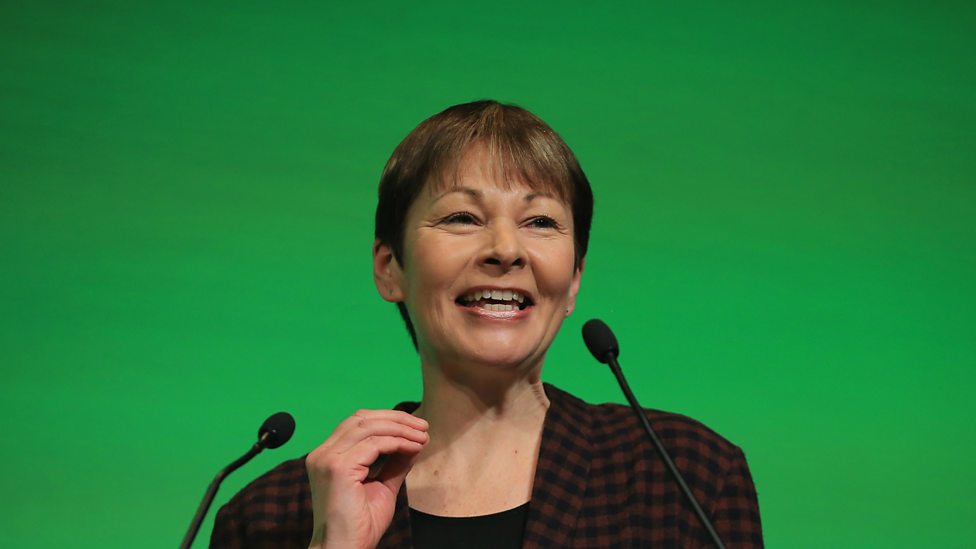 I want Britain to remain a part of the EU because I believe that we are stronger when we work together on the shared problems we faceTen years working as an MEP in the European Parliament was more than enough to convince me that the EU is far from perfect. Too much power is held in the hands of the elites. It's not as democratic or accountable as it could be.

It's easy to blame the EU when free-market economics tramples across our continent's people and environment, but it's governments like our own which continually attempt to make the EU a vehicle for greater liberalisation, deregulation and privatisation. In a world where capital crosses borders freely we need international rules to protect us from the dangerous speculation and reckless greed in our financial centre.

But to make the EU better for every European we need to stay in and reform it.

Let’s not leave the argument to big business - the campaign for an EU that works for all of us begins here.

It's not just the regulation of finance that requires cross-border working. From protecting some of our most threatened birds, to shutting down our dirtiest power stations and forcing our Government to act on air pollution - the EU is vital in safeguarding our environment.

It’s only by working closely with our neighbours that we stand a chance of tackling the greatest challenge of our times: climate change. Like every other country in the world, Britain's future security relies on a global agreement on climate change - and we're in a far stronger position to make that happen if we're part of the EU.

For more protection of our environment, and for cross-border work to tackle climate change, we need to fight for a greener EU.

I would be lying if I said that recent events in Greece didn't made me think twice. But when times are hard we should be reflecting on the bigger picture: the real value of Europe is about working together to solve the problems we face. The imposition of austerity across much of our continent should drive us towards greater solidarity, not less. Greece is suffering largely because of Germany's intransigence.

Britain can be freed from the forces of globalisation and elitism, but walking away from the EU won't help us do that.

If we want to stop damaging trade treaties like TTIP, we need to continue to build resistance across borders, not withdraw from Europe so that our own government can unilaterally negotiate far worse deals.

A new EU is possible: one where power is held locally wherever possible, where citizens have a real say in decisions made in Brussels and where corporate lobbyists are banished from the halls of power. It's time that we stop leaving the case for Europe to the establishment and build a cross-country progressive movement for another kind of Europe.

Together let’s make the case for a better EU. Join the fight here