Green Candidates for the General Election 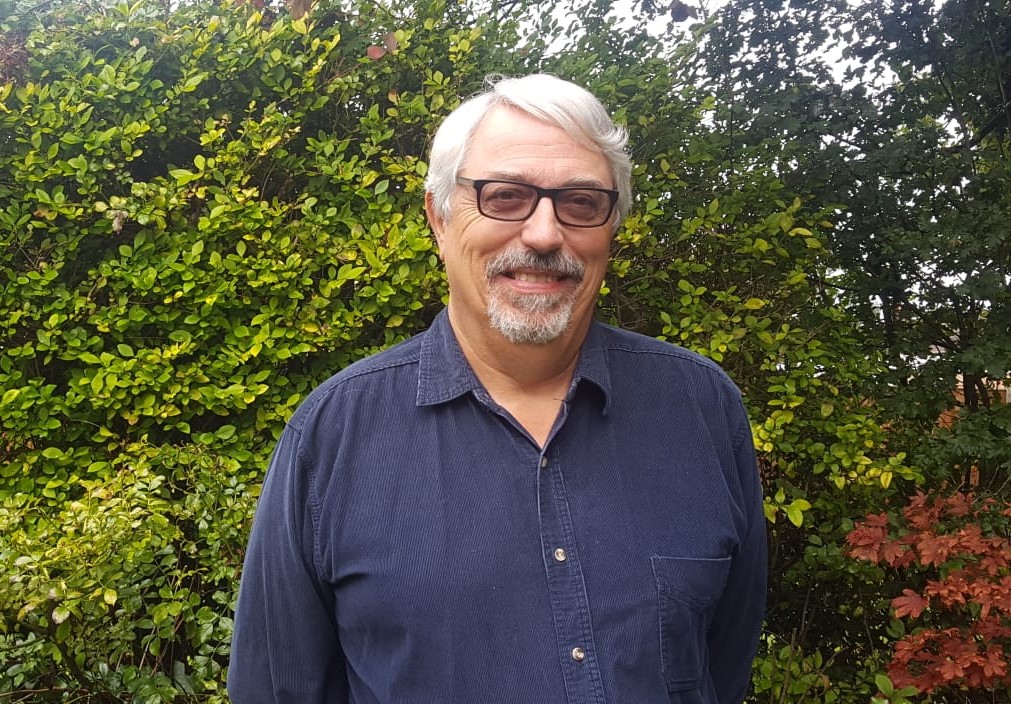 To the electors of Brentwood & Ongar

I am the Green Party’s candidate for the Brentwood & Ongar constituency in the general election to be held on December 12th. I moved to the area with my family in 1991, worked at a local secondary school for twenty years. We made our home in Ingatestone, where I am involved with a number of local organisations.

The Green Party didn’t want a general election, because we do no believe it will resolve Brexit. The idea that this election will somehow put Brexit to bed and reunite the country is nonsense. We support a second referendum or confirmatory ballot with a clear, specific question.

Brentwood & Ongar has traditionally been a safe Tory seat, but I’d ask electors a simple question: ‘What have the Tories ever done for Brentwood or Ongar?’ Has life improved while they have been in charge for the last nine years? Ask the parents of young children who have seen their school budgets slashed in real terms. Or the injured person who has to wait for over four hours to be seen in a local Accident & Emergency department. Or the commuter whose season ticket increases year or year above the rate of inflation.

Now it’s election time, and the main parties are tripping over themselves with ‘give away’ offers.

We didn’t ask for this election but now it’s here I will ensure that wherever I debate and whenever I talk to electors, I will raise the real issue of our time – the climate emergency we all face. The United Nations panel on Climate Change last report said we have 12 years to prevent irreversible, permanently damaging, climate change. The clock is already ticking, we have ten years left.

The latest poll says over 60% of electors will take climate policies into account when voting. Once again, we hear fine words from the main parties yet they all favour climate wrecking policies such as airport expansion and extensive road building.

This is a climate election. If we do not tackle climate chaos now, then when? The Green Party will put the planet first. We have a vision for a sustainable, fair and just society and a plan, the Green New Deal, which Caroline Lucas along with others have spent the last 10 years developing.

There has never been a more important time to vote Green!